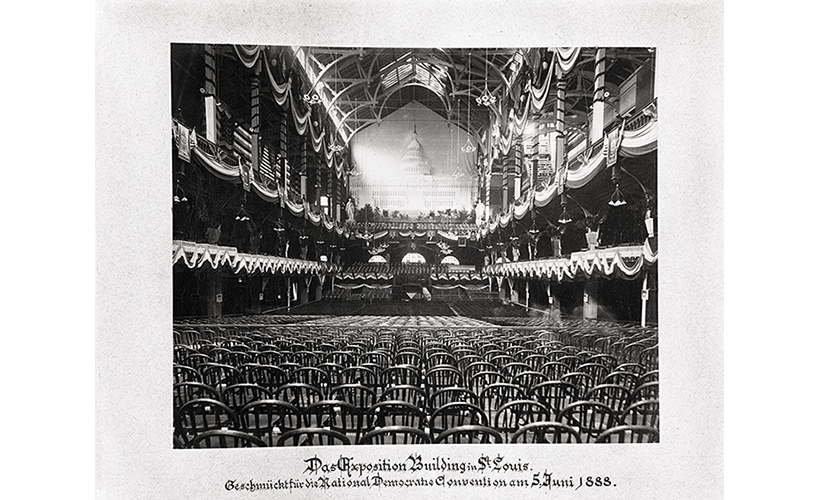 We look back at our infancy and the struggles of our forefathers with great admiration. There have been a lot of great men and women in the annals of IBEW history, but few capture our imagination as much as Henry Miller. This may be due to the fact that so little is known about Henry, or perhaps because his enormous contributions formed the bedrock from which we all still stand. As Grace Palladino points out in, Dreams of Dignity, Workers of Vision, “The St. Louis union was by no means the first to organize electrical workers, however.”

Yet somehow, against tremendous odds, the path chosen by the delegates to the first NBEW Convention was a successful one, and given the time period that fact cannot be overstated.